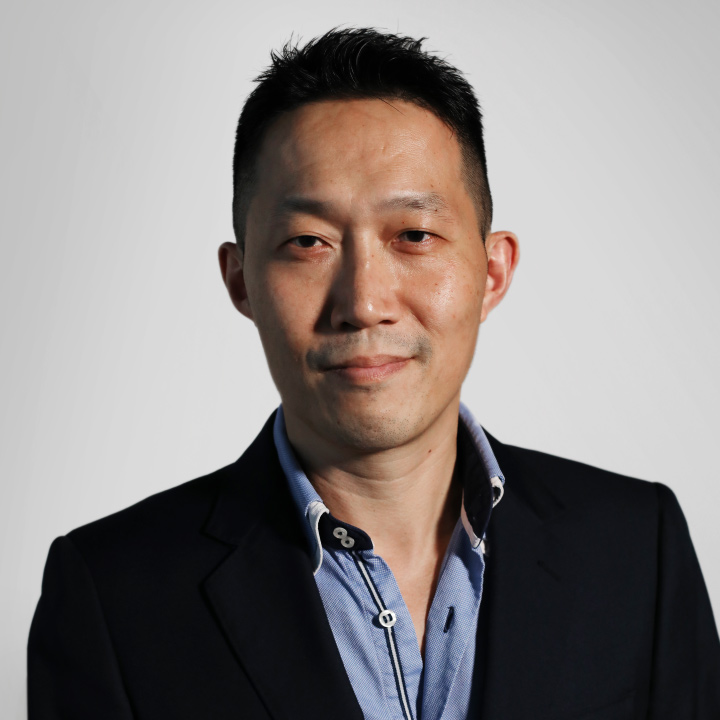 Reggie HoAssociate Content DirectorStoryteller and communicator with a wicked mind
A native Hongkonger educated in the US, Reggie is SCMP’s branded content strategist.

After a stint as a graphic designer, he joined Asia Television in 1995 as a research writer for hit infotainment show Hong Kong Today and found his true calling: storytelling. The job took him to, among other places, the 50th Cannes Film Festival where Wong Kar-wai became the first Hong Kong filmmaker to win the Best Director Award. He was also sent to Los Angeles to locate and interview the parents of a murder victim of Hong Kong-born serial killer Charles Ng.

In 1998, he joined HK Magazine as editor of the Dish of Dining column, and that role led him to a decades-long career in food writing and the opportunity to become the founding editor of SCMP's Good Eating dining guide, which he oversaw from 2004 to 2008.

His four-year editorship of Business Traveller Asia-Pacific took him around the world for many unusual experiences that included a non-scheduled flight out of Airbus headquarters in Toulouse, France, to Bangkok via Dubai.

HomeAbout Us
Our ProjectsMeet The TeamMasterclass
SCMP AdvertisingMedia KitTerms of Business